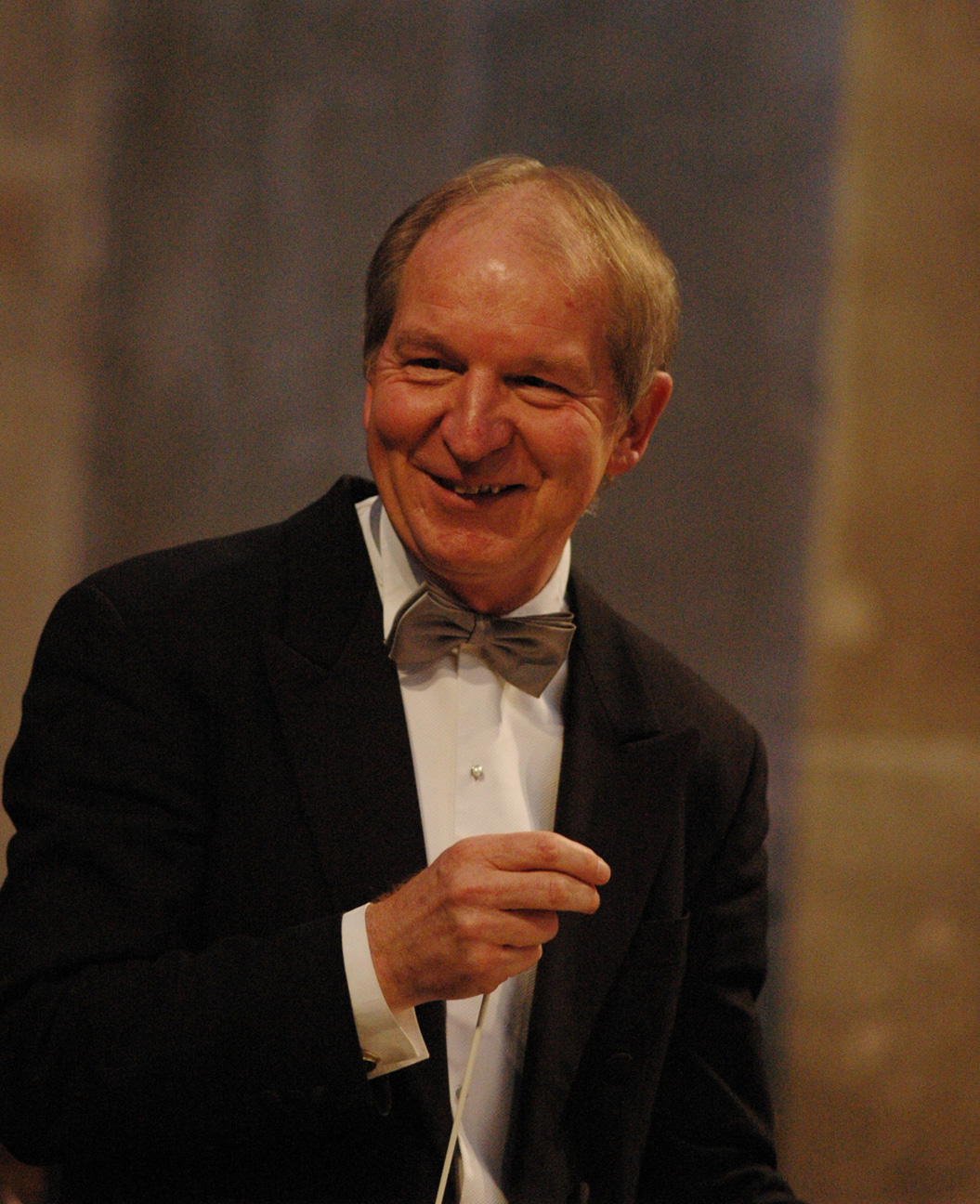 Jürgen Budday was artistic director and founder of the Maulbronn Chamber Choir until 2016, with whom he won several prices in national and international competitions. Since 1979 he worked up the Maulbronn Monastery Concerts as artistic director and he held this position until 2013. In 1995 came the appointment as Director of Church Music, in 1998 he was awarded the "Bundesverdienstkreuz" (German Cross of Merit) as well as the Bruno-Frey Prize from the in Ochsenhausen for his work in music education. Since 2002 he has also held the chair of the Choral Committee with the German Music Council. 2011 he was awarded Professor by the Minister President of Baden-Württemberg and 2013 he was honored by the Georg-Friedrich-Händel-Ring. 2014 he was called as artistic director of the International Chamber Choir Competition in Marktoberdorf. Jürgen Budday initialized a cycle of Handel oratorios over a several years that involved working with soloists like Emma Kirkby, Michael Chance, Nancy Argenta and Mark Le Brocq (to name but a few). The live recordings of these performances, that have received the highest praise from reviewers, has won him international recognition.